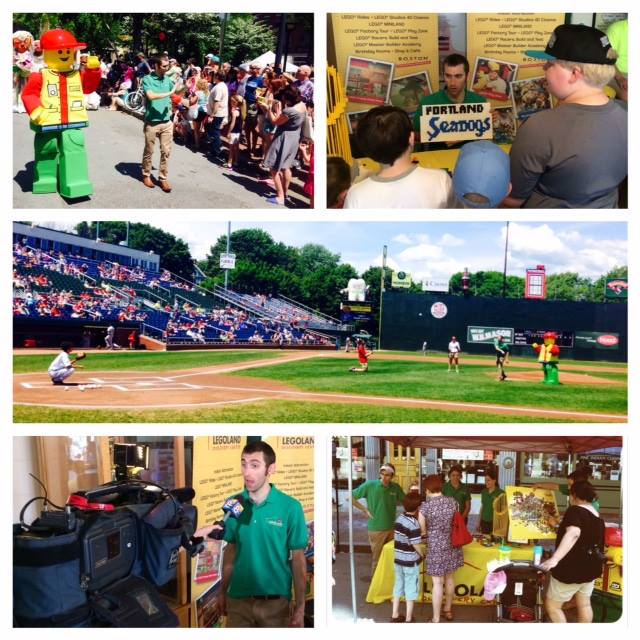 MP: When did you first start building with LEGOs?
IC: I started at 3-years old. My older brother played with LEGOs, and I wanted to be just like him. To this day, there’s a very large LEGO city in the basement of my childhood home. 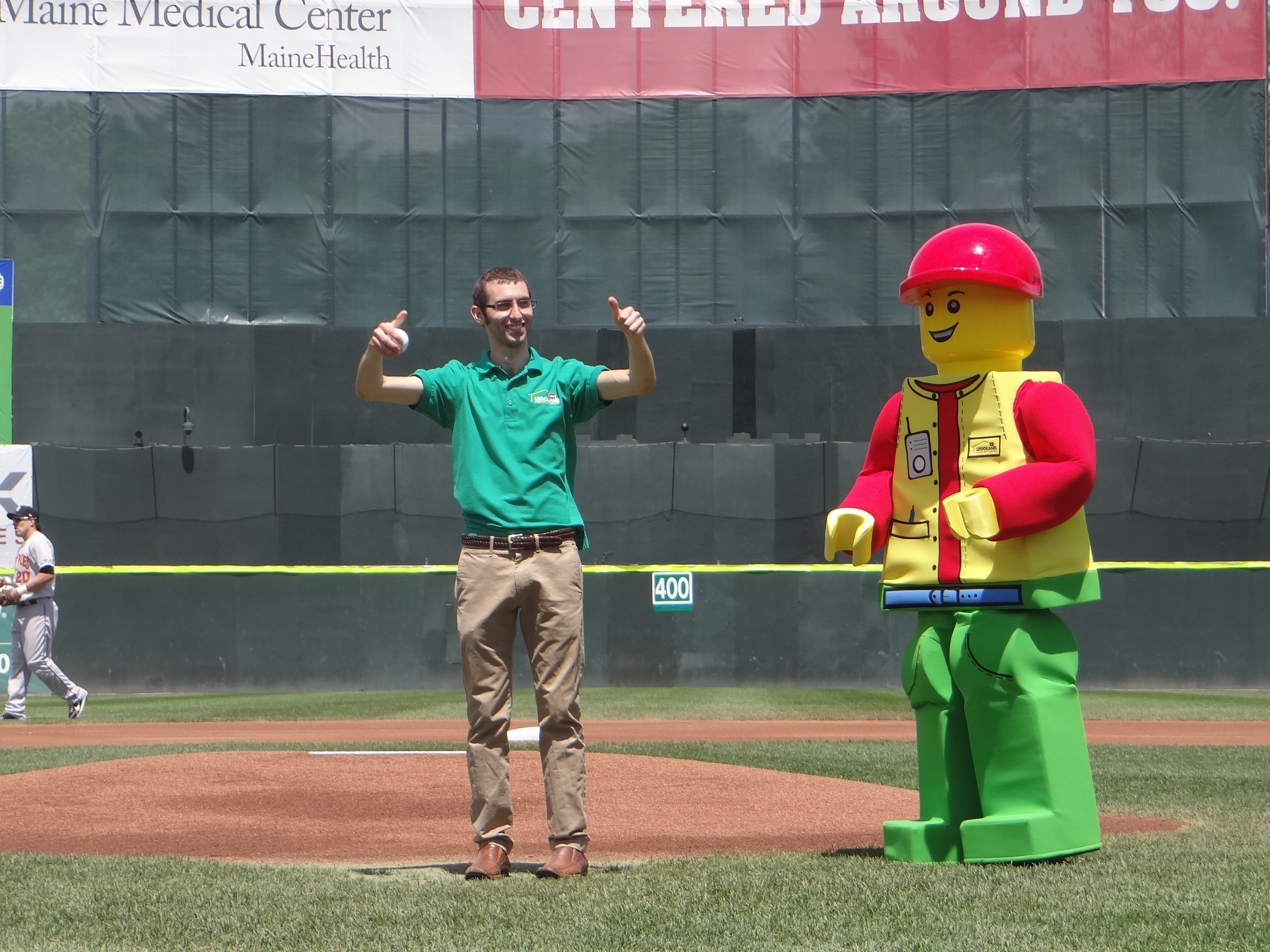 MP: What was the competition like?
IC: There were over 100 contestants, and the build-off lasted two days. We could only use certain sizes and shapes for our creations. One of the first challenges was to create a character from a favorite story. I built Woody and Buzz Lightyear from Toy Story. After that, we had to build something from a favorite vacation. I designed the Olympic ski jump from Lake Placid, New York.

MP: And the final challenge?
IC: We had to create a LEGO scene that meant something to us personally.  I made a “painted picture” of my Chocolate Lab at the park.

MP: What did you do before becoming a LEGO Master Model Builder?
IC:  I worked under the secretary of the New York State Senate for nearly every single senator. My days were very long.

MP: What’s a typical day at the Boston LEGOLAND® Discovery Center like?
IC: I build in my office, which is all glass. I call it my fishbowl [laughs] because visitors come and watch me while I work. I also teach school groups fun little facts about LEGOs. And at the LEGO Master Model Builder Academy, we’re designing dragons, which are really cool. 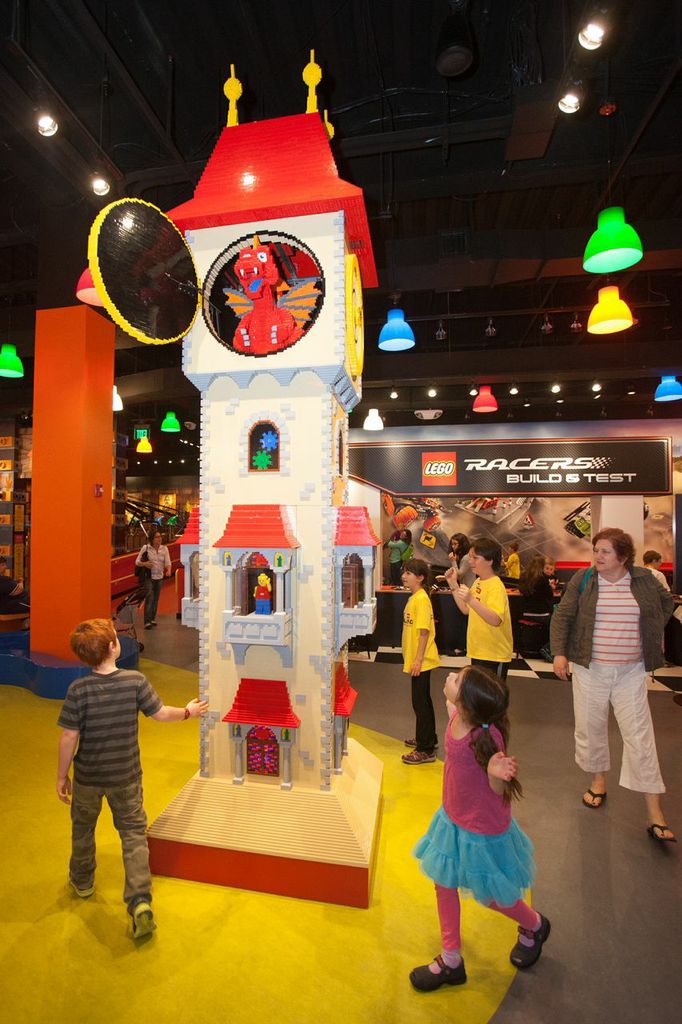 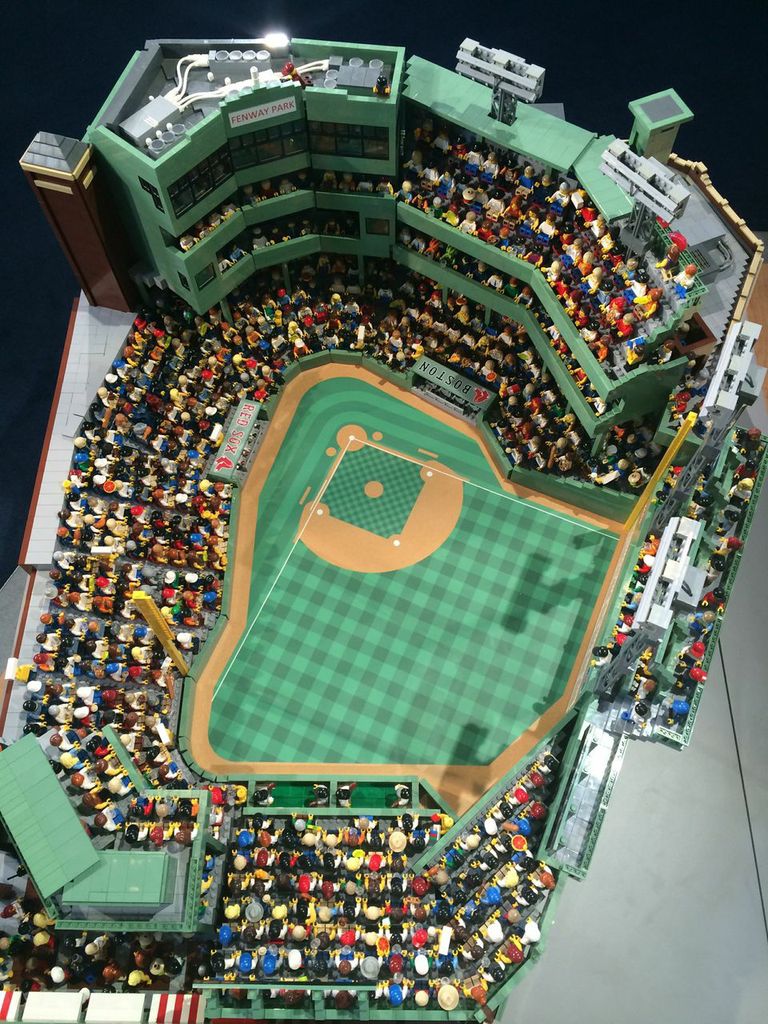 Fenway Park – made entirely of LEGOs.

MP: What do you do when you’re not working with LEGOs?
IC: I always like to keep busy. In the past, I landscaped a 12-acre estate, and I built a pretty elaborate tree house with a shingled roof in my backyard. It even has cable!

MP: Besides coming to the Old Port Festival earlier this month, what’s your connection to Maine?
IC: I’ve been coming to Mother’s Beach in Kennebunk since I was 6-weeks old. When I visit, I love to build sandcastles on the beach and hang out with my dog. People say I should enter a sandcastle competition, but I like building on my own. Usually some kids will come by and offer ideas. It’s perfect—I’m really a kid at heart.

Thanks so much to Ian for taking the time to chat! FMI on the LEGOLAND® Discovery Center Boston, visit their website or Facebook page.